Settle down, I don’t think so. Maybe.

Why can’t there be peace?

I guess you don’t get that on Deadman Lane.

Rainbow Teen’s bully pulls a chickensh*t move that forces us to think fast.

And the renter in apartment number eight has murder on the mind.

This monstrosity is f**ked up but its pulling me in.

Moneysaving Box Set Available! These short stories are loosely woven but can be enjoyed alone. This series is for people who like short, humor-filled dramas.

Warning: You’ll find a French bulldog with lots of issues, adult language, politically incorrect characters, and violence. This story could be offensive to some…or a lot of people.

Scroll up and buy to see who the renter in apartment number eight wants to kill. 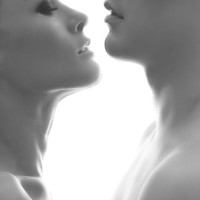 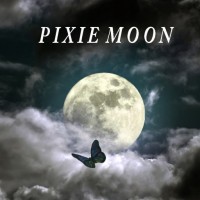 The latest news on WordPress.com and the WordPress community.